The Chinese medicine view of sinusitis 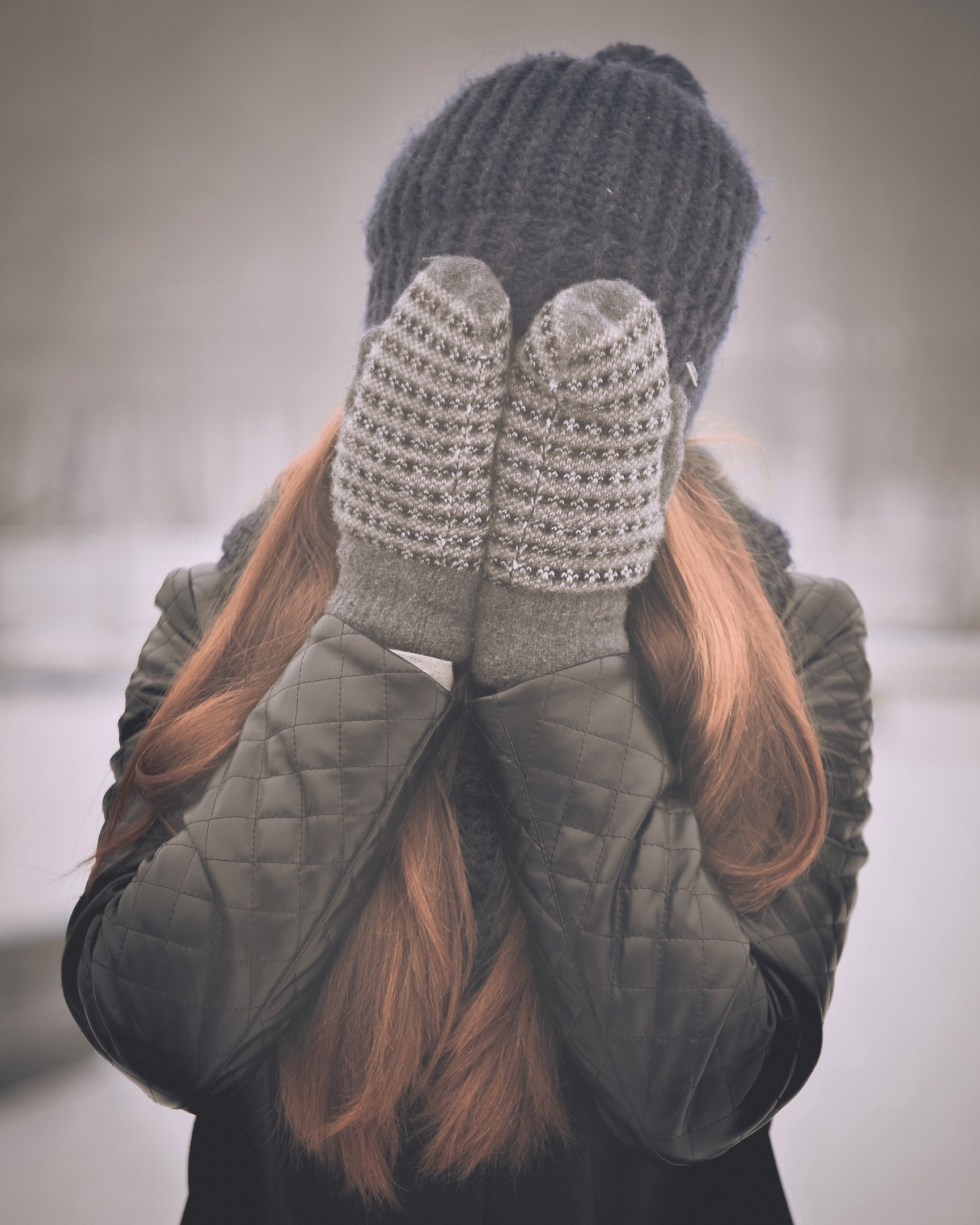 Congested sinuses can impact on your quality of life, especially if it becomes a chronic or recurrent problem.

How we may help people with sinusitis

Acupuncture can be a very useful tool to support your treatment of sinusitis. We look at the whole person and develop a plan that includes all symptoms, not just nasal issues.

Acupuncture may help with management of symptoms such as:

Continue reading to understand how we might view your symptoms in the Chinese medicine system, or scroll down to find out how to get in touch with us.

The Western view of sinus congestion (rhinosinusitis) divides the problem into different groups, to determine how to manage each type.

A new occurence is called acute and is divided into viral and bacterial. Viral should resolve on its own in about 10 days. Bacterial is suspected if the problem persists.

If the problem persists long-term then it is chronic or recurrent. The different types and causes are still under discussion. They can include bacterial or fungal infections, inflammation, polyps, tissue swelling or immune cell changes. Standard treatments range from salt water washes to various medications and surgery, depending on the cause and symptoms. Chronic sinusitis can be difficult to manage. There is no single accepted approach for this condition in the Western system.

Acute sinusitis is assessed according to the Chinese medicine system of infectious diseases.

Every person is unique

Chinese medicine sees these infections as an interplay between the environment and a person. A person’s inherited constitution, plus their lifestyle and other factors, creates a unique combination of strengths and weaknesses. This is a similar idea to the interplay of “nature and nurture”, when looking at why only some people succumb to certain illnesses.

Symptoms describe the nature of the environmental problem

These responses are then coded using naturalistic terms like “Heat”, “Cold” and “Wind”. “Wind” means a chaotic disruption to the body’s defensive layers (similar to the idea of the immune system). So a new infection is called “Wind-Heat” or “Wind-Cold”, meaning something from the environment is temporarily disrupting the person’s defenses, and their symptoms are showing one of two basic responses.

Symptoms can change their nature in certain people

If a person’s defenses are slightly weakened, then a Wind-Cold episode can turn to Heat over time as the body is unable to expel the environmental influence and uses more energy (which is warm by nature) to try to push against it.

Inherited or habitual patterns can influence the appearance of symptoms

A person’s constitution can influence the way they interact with a disturbance from the environment. They may tend to Heat generally, so they respond with Heat-type symptoms.

So Chinese medicine looks at the person’s environment, the way that their body is defending against problems in the environment, and their tendency to respond in certain ways.

Tiny hairs in the nose and sinus move fluids away so dangerous particles from the environment are expelled – through blowing the nose, sneezing or swallowing. In cold and dry environments, these tiny hairs move more slowly, compared to warm and humid environments. This suggests that “cold” and “heat” do indeed influence the defensive ability of the body.

Chronic sinusitis is more complicated than acute situations. It is normally assessed according to the Chinese medicine system of internal medicine, including ear-nose-throat frameworks.

Swollen tissues and sticky mucous are generally described as “Dampness”. When stickiness impairs the normal flow of intelligence in the local area for some time, especially when “Heat” is a factor, then nodules can form which may referred to as “Phlegm”.

Chronic sinusitis will always involve ongoing assessment of the defensive layers of the body, as these are considered important ways that the body can recover function. This is called assessing “Latent Pathogenic Factors”.

These issues must all be taken into account when considering chronic sinusitis.

Other areas to assess include the web of functions called “Lung” and how it relates to the functions called “Spleen” and “Stomach”. These function-webs are often interconnected in respiratory issues, especially those involving abnormal fluid such as excess mucous.

Similarities in Chinese and Western ideas

Assessment in Chinese medicine involves looking for factors in a person’s history, plus signs and symptoms that may explain the development of Dampness, Heat, Latent Pathogenic Factors and/or Phlegm. This may include diet, lifestyle or the influence of other health conditions. Chinese medicine treatment aims to work with identified causes and effects, while addressing symptoms such as headache, sleep issues or facial pain.

If you would like to know more, you can: 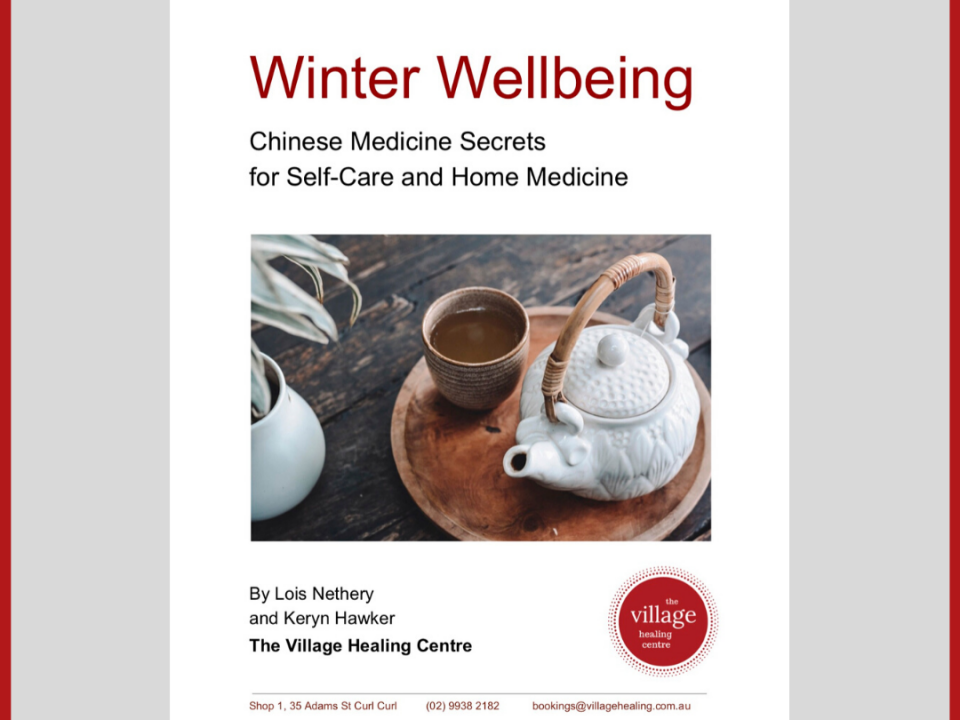 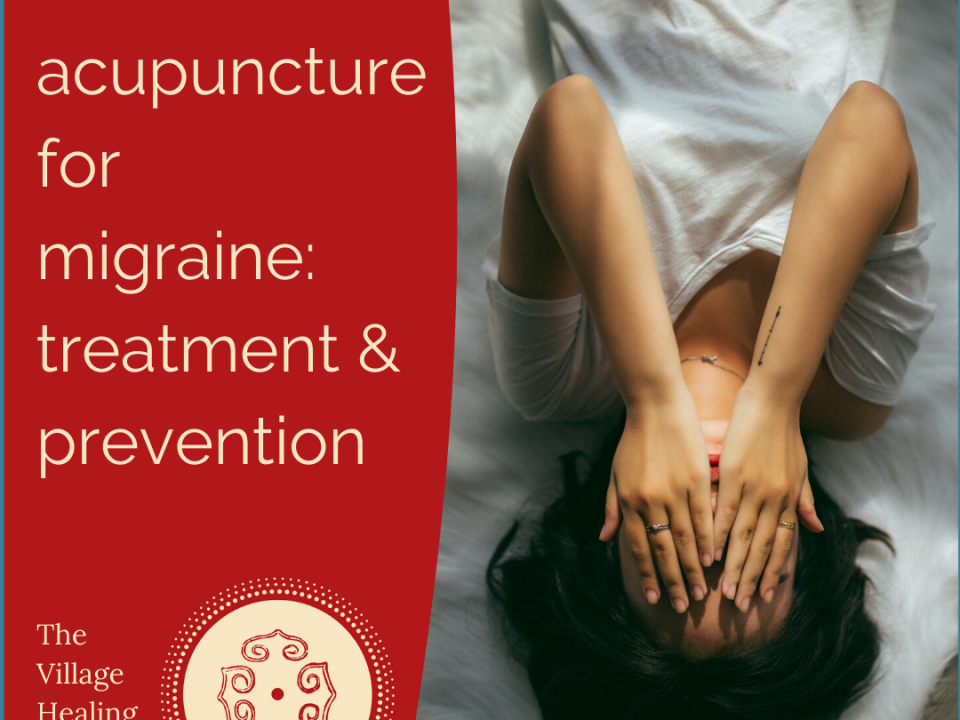 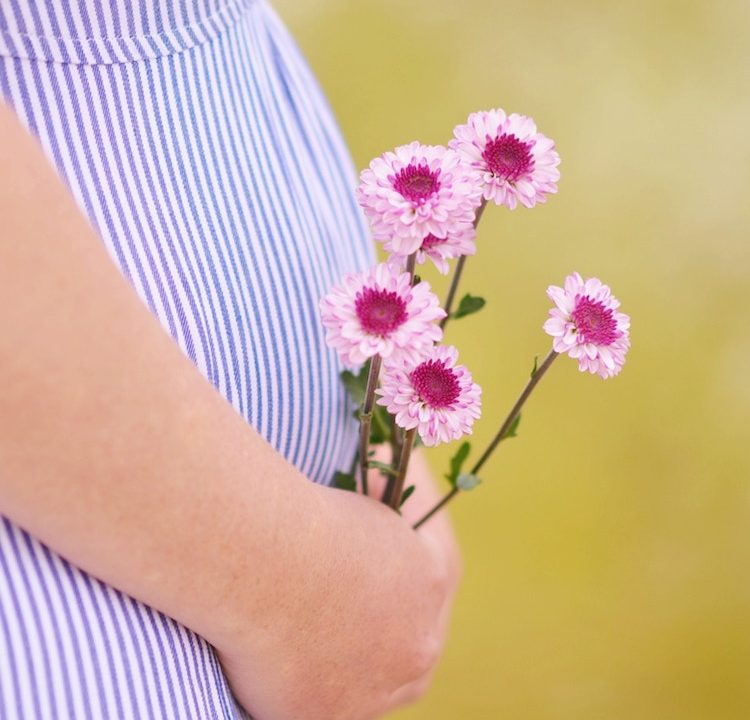 Acupuncture for morning sickness in pregnancy